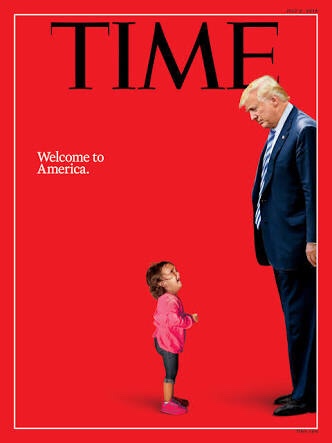 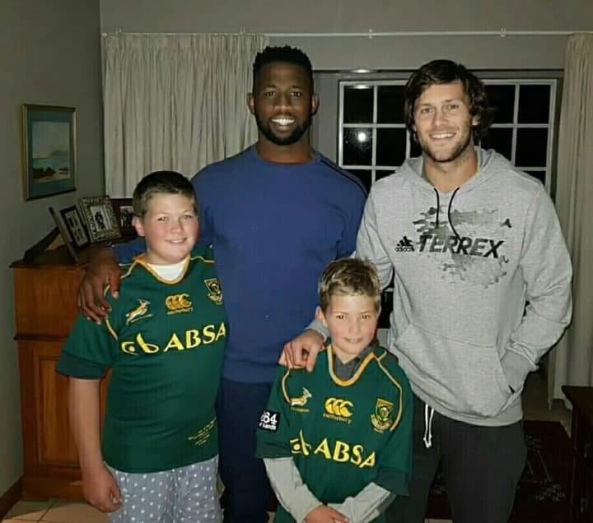 Our boys learned and played with Jan and Siya. Now these two are Springboks.

Siya is the captain – the first black person to hold this position in South Africa.

He was “discovered” in Mossel Bay by teacher and scout Andrewe Hayidakis.

I taught Andrewe at Grey High in Port Elizabeth and the two youngsters are the sons of Andrewe and Charlene.

Tomorrow the Springboks play England in the 2nd rugby test in Bloemfontein.

Tomorrow is Youth Day – the 42nd anniversary of the uprisings by the school children of Soweto and which some may say signaled the beginnings of the New South Africa.

The circle of life knows no bounds …

Notes from the Rector

Your spokesman, Luke Harwood, in his final address to a Grey assembley, has spent much time in recording your achievements. All of us share in your pride. It has been a truly remarkable year.

“The future society is an unknown quantity; we cannot prepare for the unknown – what is known is that there will be change and we must prepare our charges for that. ”

1984 has been a happy year for the Grey staff.  A good spirit has prevailed in the staff room and the staff have performed well in all areas.

I was discussing with Ian Pringle my entrée to The Grey in January 1984.

The day before the staff commenced their academic year (which was the day before the pupils arrived), all the new members of staff and a few of the senior office-bearers were requested to meet with the then Rector, Dieter (dare we use his first name!) Pakendorf in his office. The Rector’s advice to the new teachers was “don’t smile until Easter”!

I remember some 15 chairs had been set out in a circle in the office and one chair remained vacant – Mr Richard Waterfield did not arrive on his first day! I’m not sure where he is today, but his short tenure at the Grey (and in the hostel) provided us with many tales to tell and a smile, a giggle and a hearty laugh.

Richard came from England on a rugby tour and stayed a while in a temporary English position.

Another newcomer to the country was (the now late) accomplished musician Robin Small from Zimbabwe. Charles Bryars was there as he was helping out in the music department in Robert Selley’s place.

There were eight new permanent faces on the staff and a few temporary ones.

Keith Crankshaw (Mathematics and Physical Education), well-known in squash and cricketing circles came from UPE, and left teaching in later years “lured from education into the financially greener fields of the private sector”.

The same happened to ED (Eddie) Lunnon (Computer Science) who came from Stellenbosch University via Oudtshoorn and left in 1989 to Pick ‘n Pay. Also from UPE via Oudtshoorn’s Infantry School was Andre van Staden (Afrikaans) who later left via Pearson High (Deputy Headmaster and then Headmaster), and now Rector of Paul Roos in Stellenbosch).

Brian Dill (Science) also did the Stellenbosch, Infantry School route and is now (teaching?) in Cape Town. Mrs J Potgieter joined the Afrikaans Department from the East Cape Development Board.

Then there were teachers who were there, but would only commence in the second term – Mr Ken Ball (later principal SACS) who was returning to teaching from FORD and two new Vice-Principals – Mr AH (Sammy) Gunn (from Rondebosch and Queens – now retired from Headmaster: Selbourne) and Mr Chris Harker from Queens and now retired Queens Headmaster) 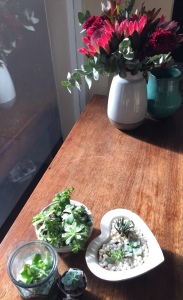 When I lived in Oklahoma USA in 1975, my family consisted of a Mom and Dad and 5 brothers.

Colin was not only the middle of the 5 brothers, he was also in the same class at Sulphur High School with me.

And with walking comes thinking. Thanks Colin!

I walk because I need to keep my body moving.

Yesterday and today I haven’t walked. The wind is miserable and my mind is not right. I’ll get there again 😂

Today I walked where I haven’t walked for many a year gone by.

It used to be a part of my weekly routine when I was still in business – a Hyper visit.

I haven’t done one of those since March 2002, and I don’t visit stores anymore. I can’t see and I get hot and bothered and flustered.

But this morning our tenant invited me to go shopping. It was good to get out and I needed to draw money anyway.

We finished the quick shop off with a Wimpy coffee. I still can’t understand why the menu at different Wimpy outlets ( and for that matter MacDonalds etc) are different. Or they advertise a 24 hour service but close between 3 and 6 and don’t offer a breakfast in the early hours of the morning – some with a bottomless coffee cup and some without!

Wimpy coffee is still great after all these years.

Yesterday I went for a walk down memory lane.

In 1984, I taught mathematics to Nico de Vries. He was in matric and we lived together in Meriway Hostel.

Now he’s a successful MAX gum guard manufacturer and fitter, even to the very best national athletes and Springbok players.

This morning I walked in a circle from the Grey High School campus to the Junior School. I haven’t done that in a while and it’s not much more than 500 metres – if that!  I’m not sure if I’ll do it again unaided. It was difficult and painful.

More concerning to me is the fact that the campus is not designed for handicapped people. Not even the modern additions have been built with wheelchairs in mind! I certainly hope that my access to the campus will not become curtailed.

It was the musical chairs that struck me. Where we as young teachers used to sit was now occupied by the very pupils that we used to teach. They were now the parents and their children were the players. Their parents  were no longer there or were those of us retired and walking with sticks!

The circle of school life. I chatted to the retired rector and nodded to the new. It’s been a while since there were two rectors on the campus at the same time!

And, oh yes, the circle will turn and Grey will beat St Andrews sometime in the future again.

June is MND month. Whilst I don’t have MND, but CBD, it’s just a brain cell away. Please do what you can to help raise awareness about incurable degenerative brain diseases.

Google the words if you don’t know what they mean!
Thanks for helping … and watch this space … and listen to your radio once again … and let’s share the news!
Thanks for reading, for caring and for sharing! 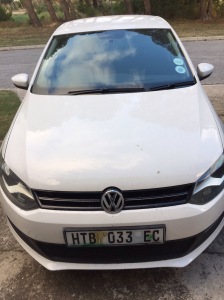 I’m not walking today. It’s too windy and it’s cold and my hip is eina.

Phillip was involved in a car accident about a month ago. Today his vehicle was officially consigned to the car cemetery.

Now it’s all over. RIP