Look at the video on http://www.algoafm.co.za

Listen to the latest 2014 Band Aid 30 in aid of Ebola Victims in East Africa:
Do They Know its Christmas? 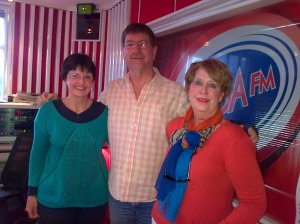 Ed was joined in studio on Wed by Denise Cornish and Colleen Collett.

Listen to that interview by clicking here (turn up the volume):

Thanks for listening, for caring and sharing … 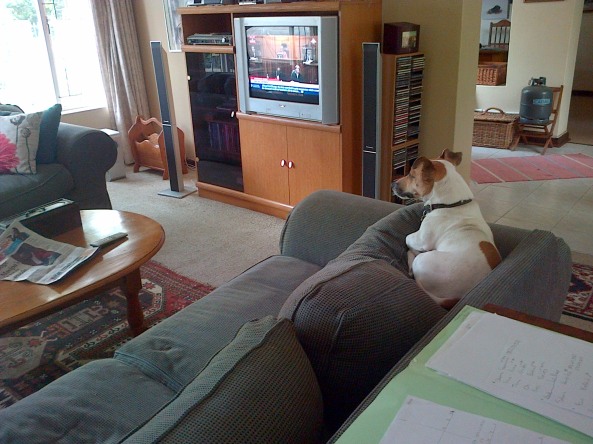 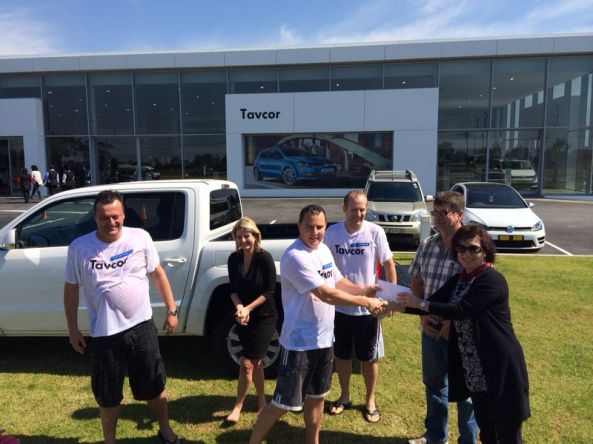 The week that was:

Show your support at the Kings /Lions game this Saturday.

Listen here to my Stellenbosch Student Days’ friend Jeanne Els talking about depression and suicide on Radio Sonder Grense (RSG) this morning. She talks from her own life experiences.

Unfortunately, the programme is only available in Afrikans. 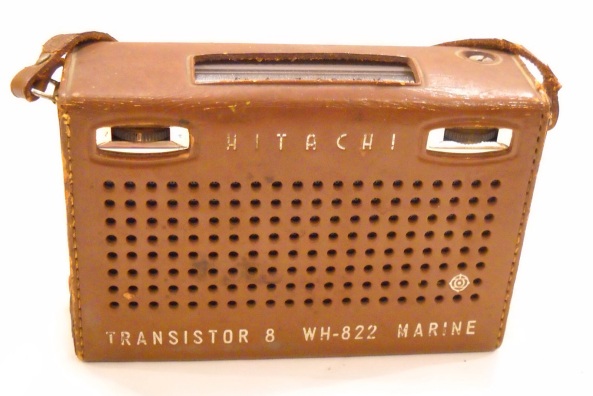 The title of this blog is the title of a radio programme that we listened to on Monday nights on Springbok Radio when I was in High School.

We listened to the radio because we had no television. We were the last class in South Africa to matriculate without TV. The following year the real box arrived. Test TV and then TV 1, a year later, was introduced into South Africa.

My class, the Class of 1974, may have matriculated televisionless but we were the first class to be allowed to use electronic calculators in our final mathematics examination – as long as they were SHARP Elsimate and could only add, subtract, multiply and divide! No more log books or slide rules for us!

We were thus the first high school scholars in this country to enter the world with TV’s and calculators! So, we could be a researcher’s dream! The world of electronic mod-cons and it’s influence on society …

Yet, there were no CD’s, no IPods nor IPads, no laptops, no PC’s, no cellphones nor smartphones, no internet, no broadband.

This last week I have been organising the 40 year reunion of my Hottentots-Holland High School class of 1974. It is bringing back memories and laughs and old (yes old, too!) friends from around the world. The world has become a small place.

It is keeping my mind off my deteriorating health condition.